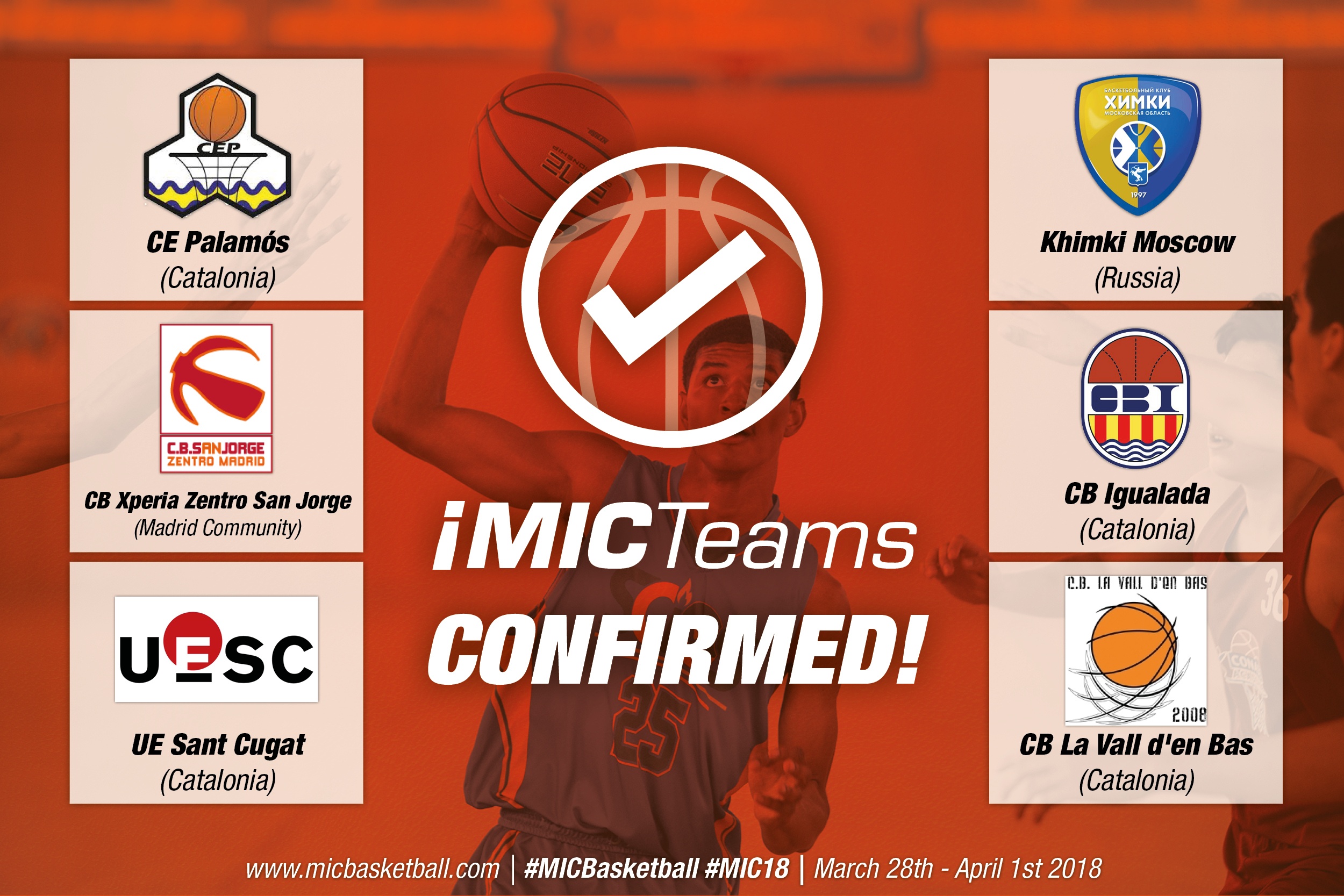 More teams confirmed by MICBasketball 2018. It will be the second edition and our goal is to continue working to build an international project.