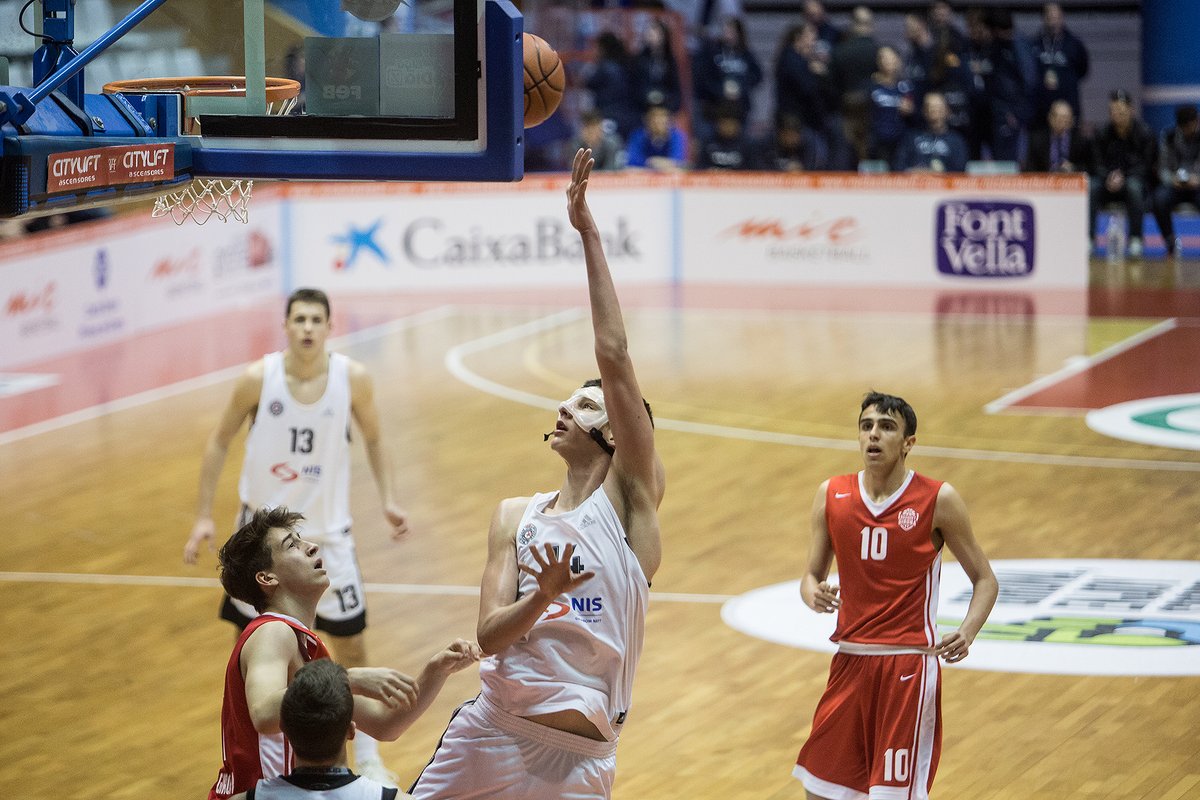 MICBasketball players are achieving his goals

Despite being an embryonic tournament, MICBasketball has already different young players who are achieving their professional goals. Or, at least, they have been successful with their clubs or national teams.

In this post we’ll take a look at some of them: