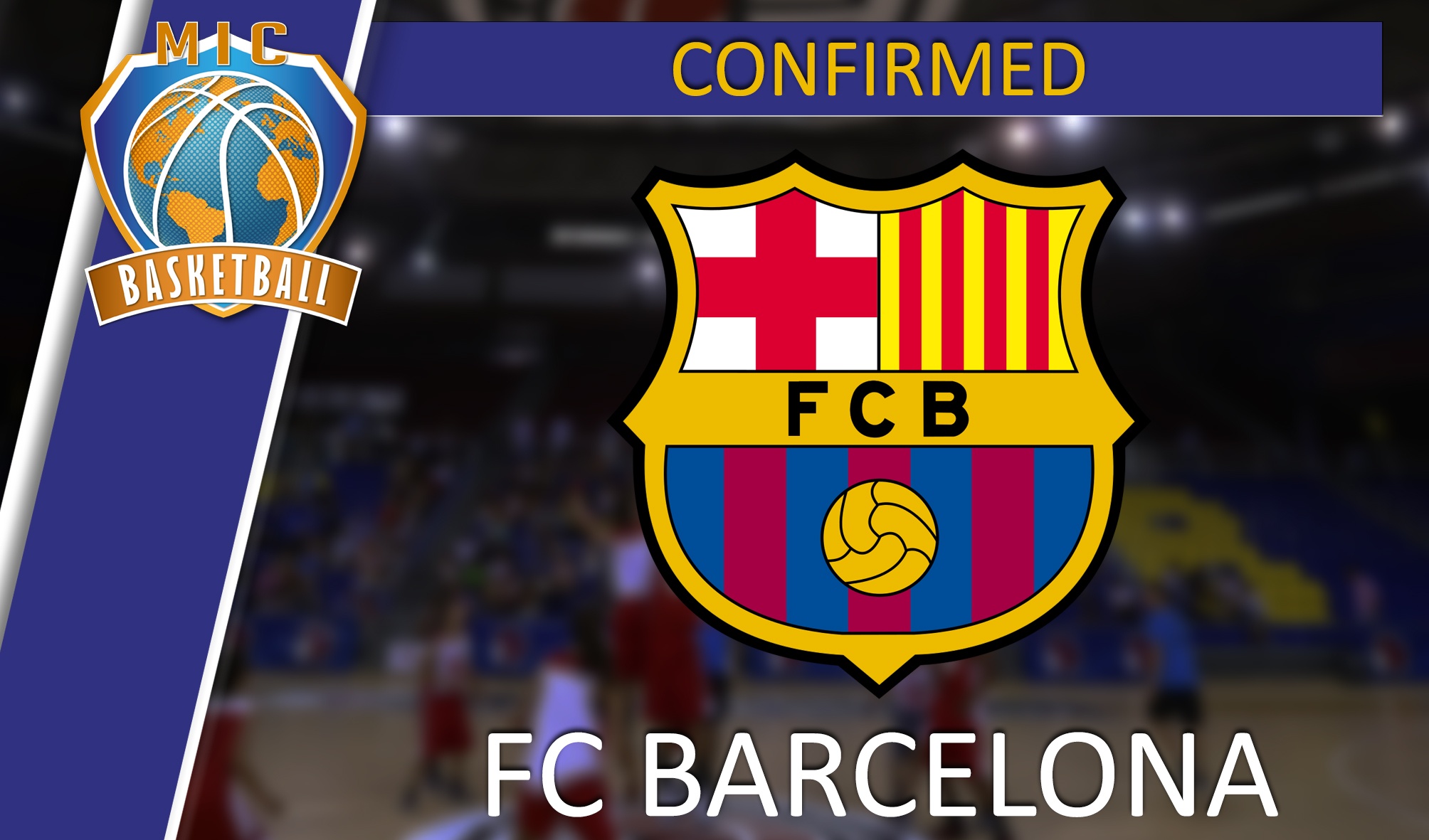 FC Barcelona Lassa is the first confirmed of MIC Basketball!

FC Barcelona becomes the first team to confirm assistance. MICBasketball expects the best teams to be part of this adventure, so Barça couldn’t miss the appointment. FC Barcelona youth teams are the mirror in which all over the world’s teams and basketball schools look themselves. As a matter of fact, many great players learnt the basics there. Players like Pau & Marc Gasol, Juan Carlos Navarro, Epi o Nacho Solozábal, among others.

FC Barcelona is the team with the most titles in every category. They have such great coaches as Alfred Julbe, Jaka Lakovič, Roberto Dueñas or Gregor Fucka, the last three ones were great players of the first team.

What is going on with your team? There are so many registrations for MICBasketball already, with so many top-level teams on it. Don’t let go an opportunity like this one. Your team and you in La Costa Brava with some of the reference teams in Europe, what can gonna be wrong? So, remember, the registrations are opened and we are waiting for you!